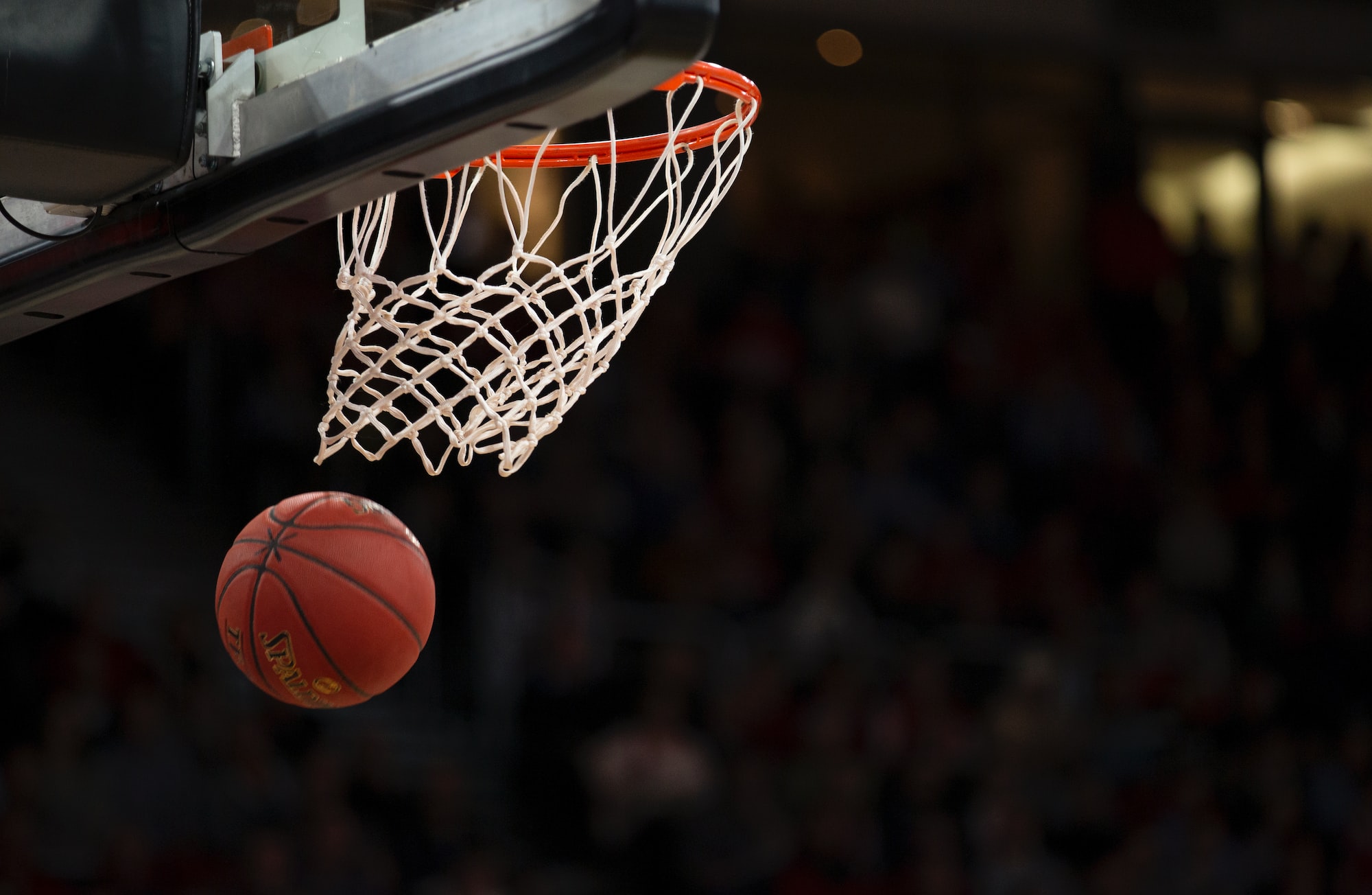 PSG College of Technology plays host every year to one of the most elite tournaments in the Indian domestic basketball circuit, the All India Basketball tournament organized by PSG Sports Club. The 25th of July, this year, witnessed the tournament celebrating its golden jubilee. The celebrations got only bigger when Formula1 racer Narain Karthikeyan graced the occasion.

The organizer’s vision to go global was evident when they invited the men’s team of Bangladesh and women’s team of Nepal. Bangladesh could not make it due to problems in VISA clearance procedures, but the women’s team participated. There were totally 8 teams competing for glory in both men’s and women’s categories. The tournament was not short of crowd pullers. Many players from the national team donned their club colors this time. The Indian stalwart Amrit Pal was in action for ONGC. ONGC, Dehradun and Indian Overseas Bank, Chennai were all geared up for their title defense. The other teams were also determined to make things tough for the champions.

THE LEAGUE STAGE:
The tournament progressed on expected lines, with top teams sailing through to the semis. Every match saw jam packed galleries, with the spectators rushing in to find themselves a good viewing spot. The atmosphere was electrifying throughout, irrespective of the team in action.

THE SEMI-FINALS:
When the knockout stages arrived there was an air of anticipation. ONGC took on Punjab in the first of the two semifinals, in what turned out to be a neck and neck contest. The first half saw ONGC taking a huge lead. Punjab looked a different team in the second half though, giving the champions a real run for their money. But the huge lead was enough to see the defending champions through to the finals. (ONGC- 85 defeated Punjab- 67)

The other semifinal was a clash between last year’s runner-up, IOB, Chennai and Indian Army, New Delhi. IOB were clear favourites going into the match. But the underdogs came up with a spirited display to book their place in the finals. (Indian Army- 67 defeated IOB- 56)

THE FINALS:
The final, the all important match on July 30th saw people queuing up to catch a glimpse of their heroes for one last time. ONGC with the experience of having done it before got off to a flyer with a burst of two pointers. The Indian Army was playing the waiting game. They were quite nervous at the start, but once they settled down, their players came out all guns blazing with some terrific 2 and 3 pointers, courtesy some outstanding shoots from Gopal Ram. When they threatened to run away with a handsome lead, Amrit Pal showed why he was a crowd favourite, shooting 3 pointers at will and paving the way for an ONGC lead at the half way mark. Once ONGC got a lead, they made sure that they did not let their opponents come back. They simply were relentless. Indian Army promised much in the first half, but ONGC showed everyone why they were the most successful team in the history of the tournament when they came out triumphant yet again. Amrit Pal scored 14 points for his team. When the final whistle was heard, the score card read 66-46 in favour of the defending champions. ONGC was awarded with a cash prize of Rs.1,00,000/-

THE INFRASTRUCTURE:
Photos of the past years tracing the 50 years history of the tournament were on display in the renovated building of the Sports complex (in the picture below). The spectators welcomed the transformation that the sports complex has undergone. The players felt at home with the state-of-the art facilities and the hospitality that the college provided them. They felt it was as good as the other top facilities in the country. Most of them wanted to come back next year.

ORGANISERS:
The unsung heroes were the organizers without whom such a great spectacle would not have been possible. The entire student’s crew led by sports secretary, J. Joe Agiroy (Final year BE-Production SW) worked tirelessly to take care of all the arrangements, right from accommodation and transport to press and publicity. The organizers are now thinking of making it an Asian level meet, which will be yet another feather in the cap of this 50 year old tournament.

Haridut is a sports fanatic. He follows all the action from the world of tennis and cricket and plays for the college team. He loves watching spiced up debates and is eager to be a part of one.

Back to Alma Mater

Of, By and For the Entrepreneurs