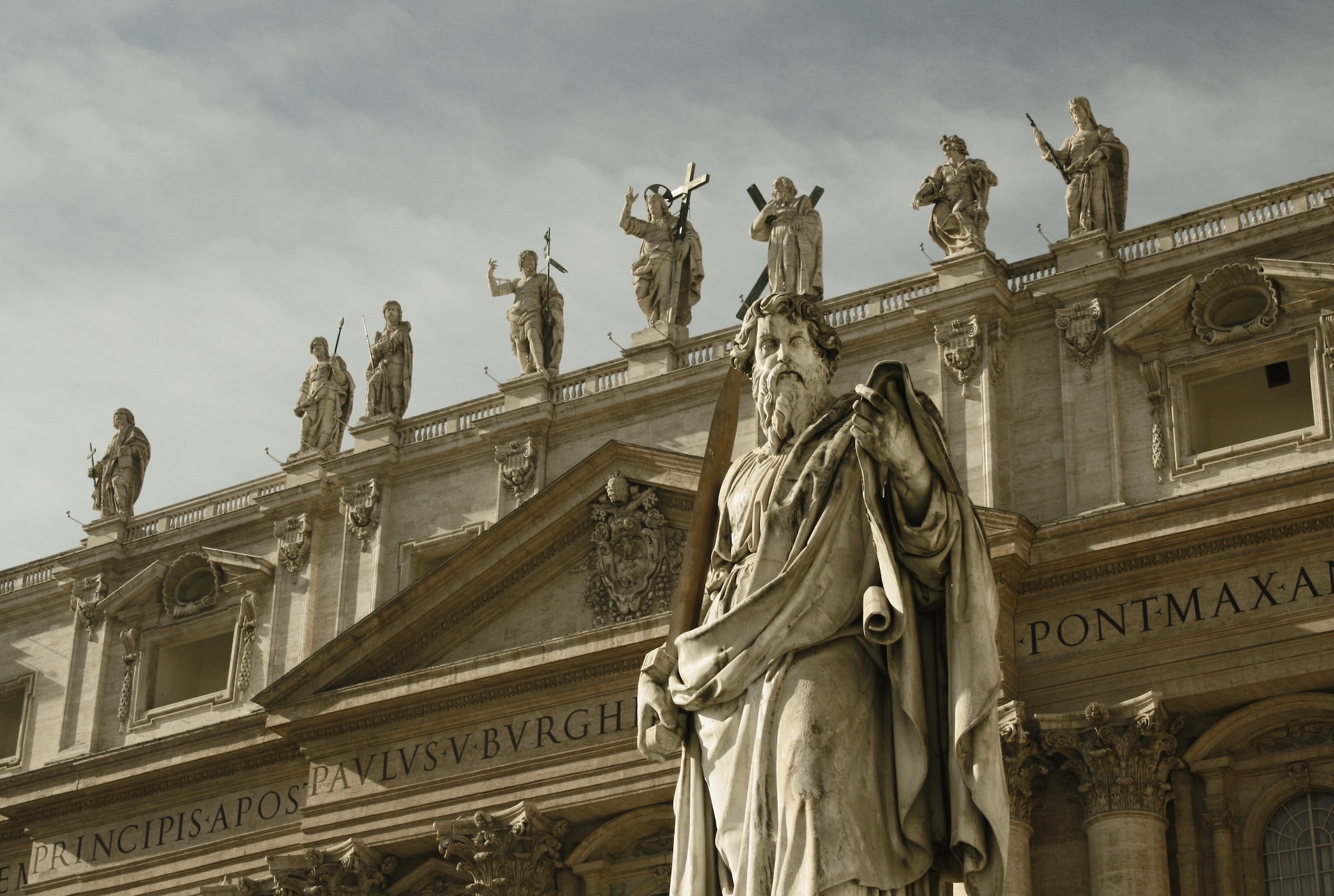 Magic, music, and myth have never failed to excite us, mortals. Hogwarts is forever etched in our memories like every other work of fiction that paves the path to a brief escape into fantasy, safe and secluded from the haunting monotony of reality. But there is a supreme work of such fiction, the brainchild of unconstrained imagination, the mother of myth, the fruit of a tree fertilized by generations, borne by folklore and nursed by man’s constant desire and belief in immortality: The Greek mythology.

The richly woven threads of Greek mythology stand on the gossamer thread between the flaws of humanity and the delights of divinity. No character is flawless, and hence so real. The nature of these gods and goddesses are detailed through captivating stories of lore. Portrayals of some striking women have indulged my literary taste buds and continue to fascinate me. In spite of being in stark contrast, they are also attractive.

Hera, the protector of marriage and married women, wife of Zeus- ambitious, proud and poisonous; she strives to prove her abilities, unmoved and unyielding. One can see a part of Hera in oneself- emerging from a woman who breaks free of the shackles that cage her, heedless of the damage she inflicts. She is perceived as a woman who is forthright about her desires and needs. She paints an honest and bold picture of herself, a majestic portrait indeed. Her strong and deep-rooted jealousy is a trait she does not conceal or suppress. Hera is often depicted playing dreadful tricks with an air of unusual calm on those who grab her husband’s attention. She ensures that she remains the best by destroying anything better. She doesn’t play the role of the silent, suffering and perfect wife. Lust for revenge and victory makes her unstoppable. She is resplendent, all the time, in her different avatars.

Artemis is the Lady of the wilderness, the moon, the protector of children and the goddess of chastity. She is a wild soul and her very nature is an oxymoron. She shines in the dark, fights to maintain peace, and is unapologetically feral. She can be kind, yet she can kill when critical. She can be generous enough to feed you or she can be furious enough to hunt you down. She proclaims the bravery in womanhood, the beauty of sins and the flaws in perfection. Pretty flowers adorn her head; venomous fruits paint her lips, and the fire of life burns bright in her heart. She rules everything fierce, dark, and true. Born to power (Zeus) and invisibility (Leto), her halo is deadly but full of life. The only thing she cares about is survival and she does that with her beastly, terrifying beauty. Look around, and you will see a few such women around you: brazen and unpredictable.

The goddess of romantic love and beauty, Aphrodite, is said to have married the ugliest of gods, Hephaestus. Like love, she is infinite, forbidden and refuses to stay within confines. She falls a little in love with everybody. The daydreams of men and the envy of women design her disposition, that shines with glitter and glamour. She was idolized by prostitutes and virgins alike. She is a sober, seductive murderer to her admirers, who are wooed by her artistic existence. Her tantalizing beauty is a persistent reason for the agony of gods and mortal men. Pleasure, passion and pain are what she generously delivers to anybody who asked of her. Her arrogance wields her beauty carelessly enough to initiate war. “All is fair in love and war” indeed, and Aphrodite is a confusing and complex hybrid of such.

I find Greek mythology much more fascinating than any other work of fiction because of how rich and relatable these characters have been sculpted. The intriguing tricks of Hera, the inconspicuous wickedness of Aphrodite and the mysterious aura of Artemis, are still incessant in women across the world. This gave birth to an idea, perhaps unlikely, in me, that maybe Greek fiction wasn’t entirely fiction and the probability of finding such goddesses isn’t nil. I reckon you would find them too, and when you do you I hope they engross you.

You will find her sinking into the background amidst awkward social conversations.

Apparently there are no posts at the moment, check again later.