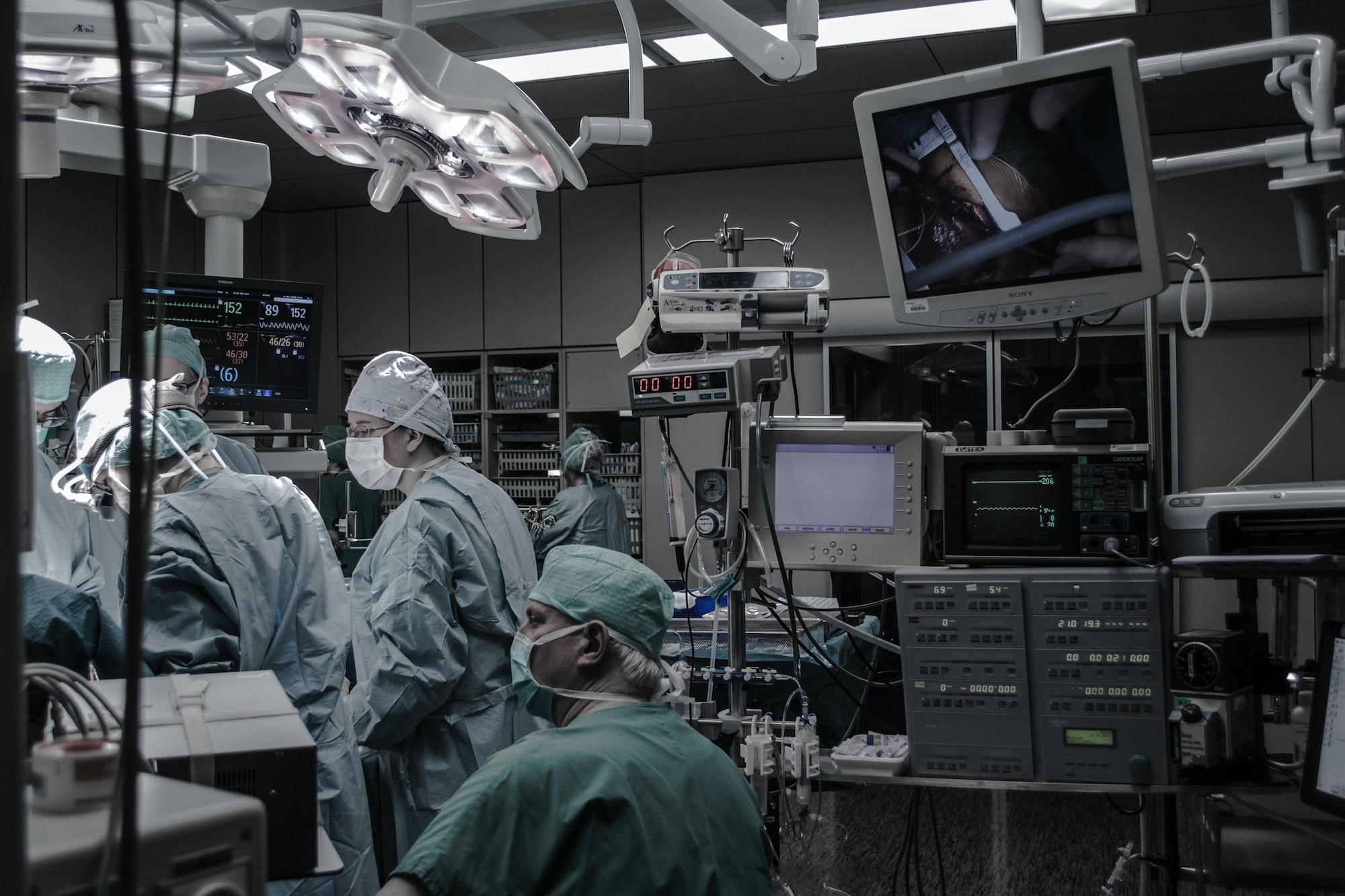 A peek into the future of AI assisted healthcare

The word ‘robot’ conjures up an array of images in one’s mind, right from R2D2 and C3PO of Star Wars’ fame, to the hyper-masculine Arnold Schwarzenegger in the Terminator series or the Rover Sojourner which explored the Martian landscape as part of the Mars Pathfinder mission. Some people have the terrifying notion that robots will soon be autonomous and eventually take over the world, and there are others who think that we’ll soon live under their mercy. These conceptions occur entirely due to the lack of awareness. Because a robot is any machine that is capable of carrying out a complex series of tasks, and is entirely programmable and controllable.

One of the most considerable milestones in the field of robotics is the utilization of robots in medicine. While it is safe to say that robots and computers will never be able to completely replace doctors and nurses, concepts like machine learning and AI are revolutionizing the healthcare industry. It will be impossible for a robot to be always right in terms of decision making. Just as driver less cars and autopilot systems are in use today, medicinal robots need not necessarily be perfect, they only have to be better than humans. So how long before robots are shown to perform better than humans at surgery? It may be sooner or later, but is sure to happen one day and is inevitable.

Most diagnoses could be made by a robot or a machine, but for the foreseeable future, there will be a human involved in the decision-making process. Imagine yourself walking up to a doctor with an ache. He is assisted by a computer or an AI which helps him pull out recent research and technique concerning your particular condition. The doctor assists the computer in gathering the information needed for the diagnosis. Finally, you will have an MRI or an X-Ray being analyzed by the robot which is able to detect even the smallest of details. A computer then looks at your medical records and family history and compares them with the state-of-the-art research to suggest a suitable treatment protocol to your doctor that is specifically tailored to your needs. This is sure to intrigue minds.

An IBM-backed group called ‘Pathway Genomics’ is developing a simple blood test to determine if early detection or prediction of certain types of cancer is possible. ‘Lumiata’ has developed predictive analytics tools that can discover and accurately predict conditions, using only patient databases.

After the process of diagnosis, there comes treatment which could certainly be carried out by robots too. IBM’s ‘Watson’ has been tasked with helping oncologists make the best care decisions for their patients. The ‘Care Trio’ team has developed a three-pronged approach that helps doctors devise and understand the best care protocols for cancer patients. ‘Ginger.io’ is developing an app to remotely treat mental health disorders. The app allows people to analyze their own moods over time, learn coping strategies that have been developed by doctors, and access additional support as needed.

But the advancements in robotics don’t stop with diagnosis or treatment alone. One of the biggest hurdles in health care is hospital re admittance. Doctors around the world struggle with keeping their patients healthy and making sure they follow their treatment recommendations when they go home. ‘AiCure’ uses mobile technology and facial recognition to determine if a patient is taking the right medications at the right time to help doctors ensure that the patient follows the prescribed schedule and alerts them if something goes wrong. ‘NextIT’ is developing a digital health coach, similar to a virtual customer service representative. The assistant can prompt questions about the patient’s medications, remind them to take medicines, ask them about symptoms, and convey the obtained information to the respective doctor.

It’s high time we came to terms with the fact that humans are far from perfect and that mistakes in any field are inevitable. Given that the probability of an AI making a mistake is vastly lower than that of a human, which directly translates into saving lives and lowering incurred costs, is it time for us to step down and let machines take over?

Jayasankar is an aspiring engineer who has an interest in aerospace. He loves reading books and believes that they're the best companions a man can have. He likes to play cricket and travel a lot.

Animation, VFX and a little bit of the Avengers

The Science of Surprises