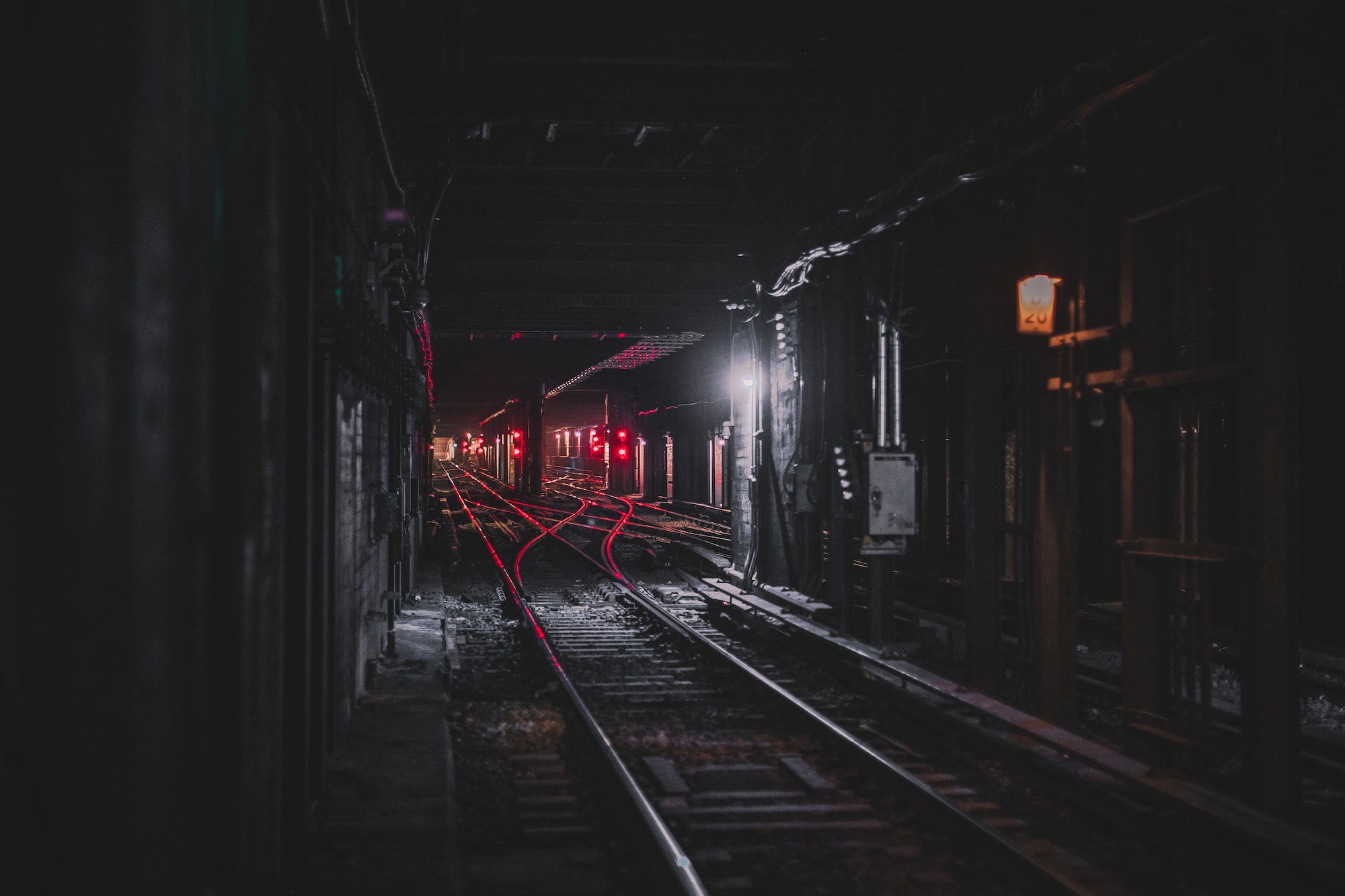 The quest for immortality finds its roots way back to the 18th century and yet the passion burns in the human race surpassing oddities of time. From the fountain of youth to interdimensional time travel, the ultimate objective of the intrusive human nature has always been achieving eternity. So, what if I say that we are already immortal and the quests are nothing but picking a lock with the keys strategically placed right in our palms?

The quantum immortality / quantum suicide theory was proposed by Max Tegmark in the year 1997. Since then, conspiracy theorists have been swarming around it like bees near a nectar hive. The laws of the quantum world are so bizarre that if you follow them to their logical conclusions, you are bound to get some unusual results. The theory goes on like this:

Imagine a gun being hooked up to a machine that measures the spin of a quantum particle. The spin can either be clockwise or anti-clockwise. If the spin is clockwise, the gun will fire and if anti-clockwise, it won’t. Consider a man pointing this gun towards his head. He pulls the trigger and hears an empty click. He pulls it 10 times and yet, hears the same empty click.

Wait, what? How is that possible?

Life is a probability

Pulling of the trigger has two possible outcomes, he either lives or dies. This theory states that each time the trigger is being pulled, the universe splits to accommodate each possible outcome. As the stipulated outcome is two, the universe splits into two. In one universe, the man dies and in the other, a version of the man continues to live, unaware of his deaths in other parallel universes. In this sense, the person exists infinitely, and achieves immortality. Hence, the majestic race of fossilized dinosaurs has a fifty percent probability of living parallel to us. Intriguing, right? This is the quantum immortality theory.

I can sense the commotion and buzz gushing in your mind. Like all other conspiracy theories, it defies our own reality. But it is always great to feed our curiosity by finding answers that are mundane in nature. Let us hope that the advancements in the quantum world happen fast enough for us to witness them and meanwhile, let the doubts and questions lingering in your minds expand your vision and shift your perspective towards the miraculous life we live on this earth!